NSFA held their annual President's Dinner on Saturday the 5th of November at the Kirribilli Club.

At the event, Lane Cove Football Club was represented by a number of guests including the LCFC President, Francis Child, and Kaylar Michaelian and his wife Janet Michaelian who were invited as LCFC's major sponsor Hyecorp.

LCFC were fortunate enough to receive a number of awards on the night, representing the strong and successful club that we aim to be:

LCFC would like to congratulate Robbie, Belinda and Steve on their outstanding achievements. 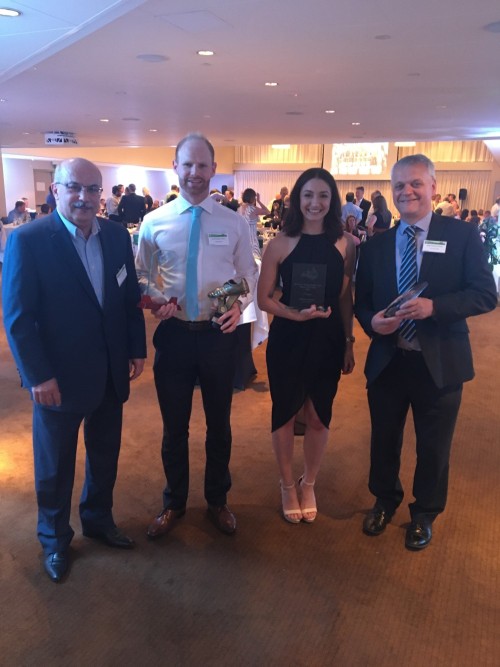