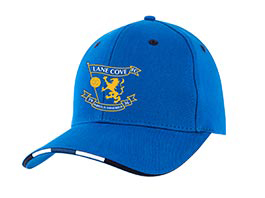 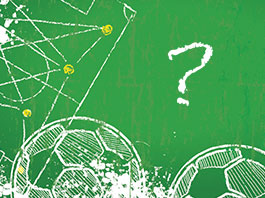 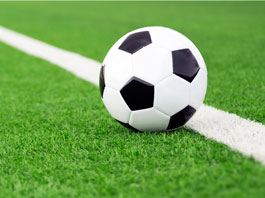 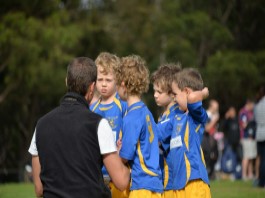 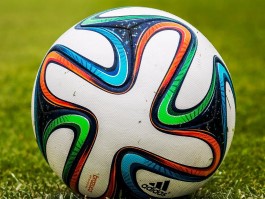 Lane Cove FC is a community based football club with a 75 year history in the Lane Cove district of Sydney’s lower North Shore. Our home grounds are Pottery Green in the heart of Lane Cove & Blackman Park in Lane Cove West, both located only 6km from Sydney’s CBD.

We have players of all levels and skills playing in the Northern Suburbs Football Association (NSFA) competitions. Our teams range from Under 6’s in the MiniRoos competition to Over 45’s in the senior Men’s competition, with strong representation in the Girls and Women’s competitions.

Every year we field a strong contingent of junior mixed and girls teams and senior teams for men and women. Anybody interested in playing with Lane Cove FC, please contact us by calling us at admin@lcfc.com.au.

If you want to play, you can play with us. We have teams that
guarantee anyone gets to play – not just the best players.

All Ages and Skills

From under 6’s to over 45’s, male or female, we have you covered. Join your team at LCFC.

If you are serious about your game, we offer lots of clinics and
specialist programs to take your skills to the next level.

Please enter your details to receive our newsletter via email. Never miss an update!