The Lane Cove Development Squad sent an U11 team down to frosty Canberra in the first week of July to compete in the Kanga Cup, the largest junior soccer tournament in the southern hemisphere. There were teams competing from all over ACT, NSW, WA, Qld and Victoria as well as New Zealand, Korea and Thailand.

The tournament began with an Opening Ceremony at the Australian Institute of Sport on Sunday 2 July and followed with 5 days of soccer.

While the team loved the soccer, they also visited Questacon, the War Memorial, and went ice skating at an outdoor rink in the city!

The Lane Cove U11 team played extremely well to finish in the top 4 teams of the 24 in their age group. Come on 2018! 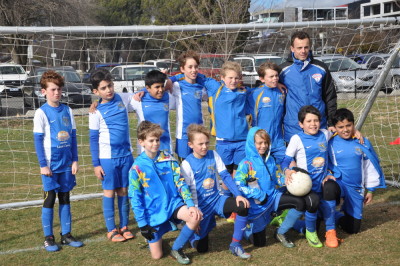 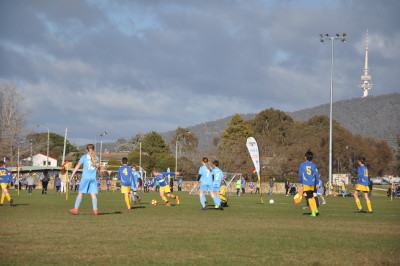